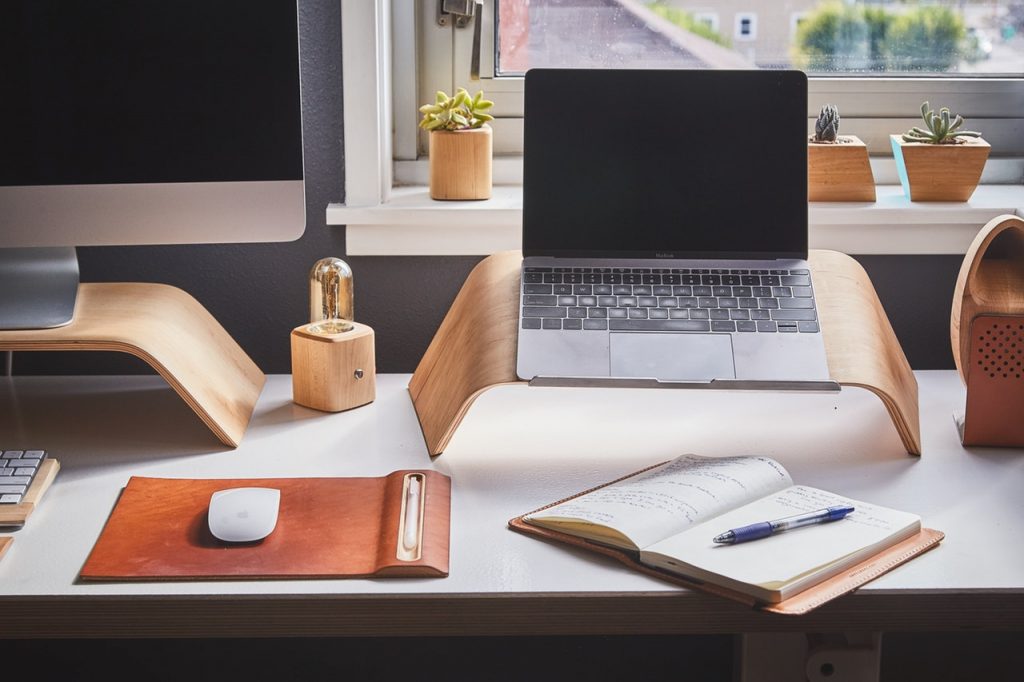 Working from home has changed my life for the better. From my finances to my way of life, to my behavior as a person, I could say that I was not the same person I was three years ago.

It didn’t come in as easy. It is absolutely normal for us humans to resist change. We love the feeling of security and certainty. But in real life, shit happens. And most of the time, how we handle that shit makes all the difference 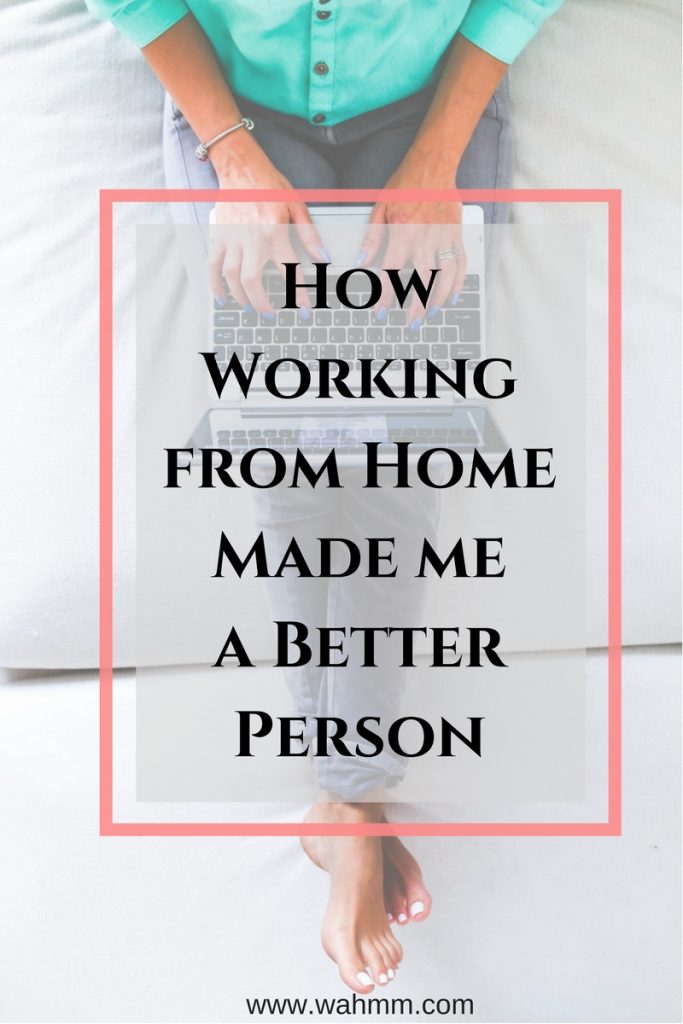 Before I went into freelancing, I was a teacher, a call center agent, a cook, and a mother. I was also a pessimist.

Expect the worst, hope for the best. That’s what I believed in. I didn’t want to get my hopes too high because I didn’t want to be disappointed. I wanted to manage my expectations because I knew what it felt like to fail. What I didn’t know was, this behavior, this way of thinking would lead me to mediocrity.

I was ambitious when I was younger. No, I didn’t want to get rich or become a boss or anything. I was ambitious in a way that I strived for excellence every time. I had high expectations of myself and people around me. And sometimes, I think it may have led to people thinking I was arrogant. But in reality, that was just the mindset we were trained to have.

Back in college, being average was a big no-no. Better to do something with excellence, or not at all, that was our way. But with circumstances changing, and the experience of working for corporate for some years has somehow put out the fire in me. Every day while I sat down in my cubicle, I questioned myself if that was it. Like the Stacy Orrico song, I told myself there’s got to be more to life than this.

I was ready to call it quits. So in 2011, I created an account in Odesk and decided I wanted to work from home. The problem was, I didn’t think I had enough skills to get hired. I didn’t know anything about home based jobs and had no idea on how to get paid. So I stayed and dragged myself to work every day.

That was until I had a baby. I always knew I wanted to be a stay-at-home-mom. I was also paranoid with all the evil in the world, from kidnapper nannies to pedophiles, and all of that. So it was an easy decision for me when it was time to decide to leave the corporate world behind. 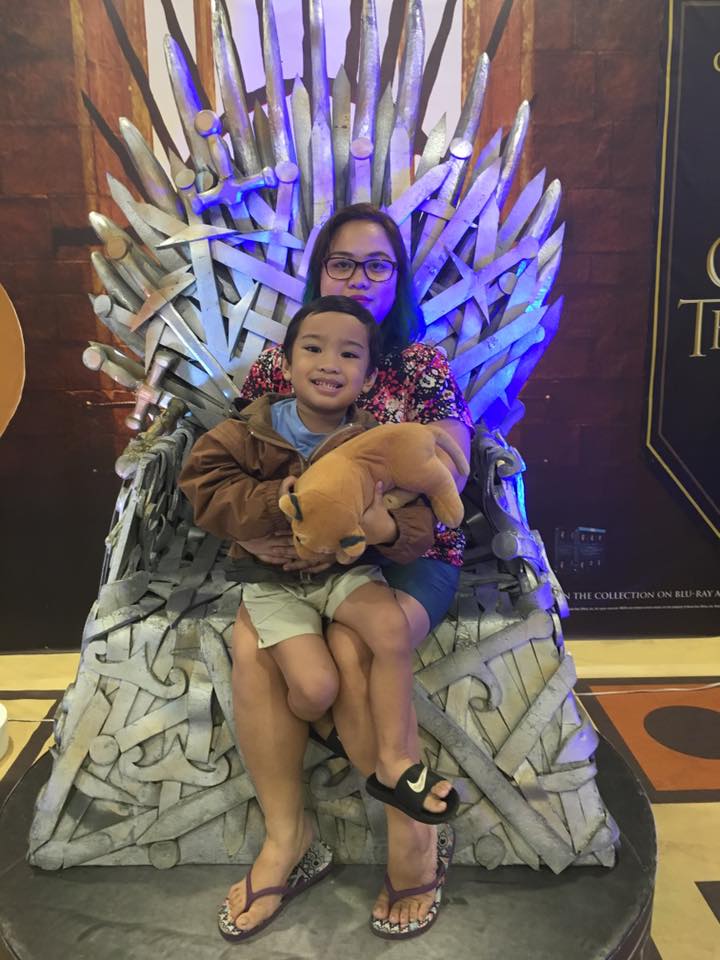 I would say I was one of the lucky ones who didn’t have a hard time looking for home based jobs. But what I found more difficult was adjusting to working from home.

Jobs at home meant you had to learn everything yourself. Back then we didn’t have communities to ask or mentors to guide us. You had to do your own research and find your own resources. This also meant that when something went wrong, you had no one to blame but yourself.

The first thing I learned was how to harness the power of positivity. Working from home online meant that most of the time, you don’t have direct access to the product or services you offered. You communicated with people from all over the globe without having to meet them face to face. Transactions are based on trust.

I was lucky to have met awesome people who taught me the value of possibilities and positivity. It was just amazing how they saw challenges as opportunities to get better and how fast they come up with solutions to problems. I was also in awe of their capability to attract the results they wanted by maximizing their tools and resources.

But most of all, I realized the power of networking.

Working from home online meant that you might be isolated from the outside world. In my first year as a work-from-home mom, I felt like I was disconnected from the world. The friends I thought I had didn’t give me the time of day anymore. And I found it difficult to find new ones because I didn’t know where to start.

So I started looking for online communities on Facebook. I also joined meetups with local freelancers. And when I did, I realized how small my perspective of the world of freelancing is. Somehow I thought I was amazing because I was working at home online. But when I met these awesome people, I realized I still have so much to learn.

This inspired me to pursue continuous learning and also focus on one skill. It was then that I decided to become a full-fledged SEO writer.

Beyond skills, I also learned the value of automation and delegation. I learned to maximize my time and skills. But most important of all, I realized I was no longer an employee, but a creative entrepreneur and business owner.

Once I understood that I knew something has to change. And that change needs to start with me.

I started thinking of ways to improve my earnings by duplicating my skills. So my friend and I set to create a freelancing agency. With the help of fellow freelancers, we had the agency up and running after a few months. It was difficult at first, especially when you get to hire the wrong people for the job. But like everything else, you get to learn along the way.

So how did freelancing and working from home change me for the better? Let me count the ways.

I realized the value of taking chances.

Positivity became something I pursued every day.

I also learned how important it was to trust in the skills and learn from the expertise of others.

Most of all, I rediscovered my full potential and learned how to maximize the skills I have learned in the past.

I am successful because I have learned how to invest in myself and increase my value. And the money I earned is the direct equivalent of value I gained while working from home.

Because of this, I feel like I am happier, despite the challenges I encounter along the way.

So is working from home worth it? I say, definitely yes.

Let us know how working from home changed you too! Share your experiences in the comments section below. And don’t forget to subscribe =)